how to save for retirement 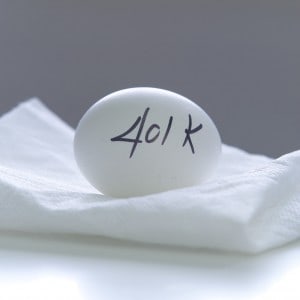 When I read that 49% of Americans are not contributing to any retirement plan at all, I was not surprised to find out that the biggest offender group were people between the ages of 18 to 34.  My guess is that it's not that they don't want to do it, but rather that they don't know how to save for retirement. The last time there was a round of 401k sign-up at work, my younger colleagues seemed hopelessly lost. They were given a nice big folder of papers containing numbers of charts, and told the old “you should probably contribute 10% of your paycheck” advice. But when it came down to, they really just had had no idea how to save for retirement.  When I'd ask them if they felt 10% would be enough, I was met with blank stares like … END_OF_DOCUMENT_TOKEN_TO_BE_REPLACED