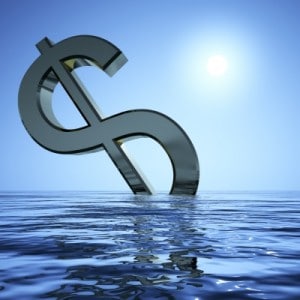 It’s official: According to a recent article on CNN Money, you can now expect to receive less from Social Security than what you paid into it them.  Here are the figures: $600,000 paid in. $579,000 in expected benefits. This will come as no surprise to the skeptics and nay-sayers who have long felt that Social Security has been heading south and in need of some desperate revision. In the spirit of conversation, I thought this topic would make an interesting “Ask the Readers” topic:  If the government were willing try something different, would you be in favor of the privatization of Social Security accounts?   … END_OF_DOCUMENT_TOKEN_TO_BE_REPLACED