We Only Do This Once 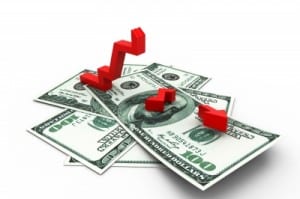 The following post is a contribution from Tony at We Only Do This Once.  Tony is a trombone player who has performed with major symphony orchestra, on Broadway in NYC, and in recordings and movie soundtracks.  He blogs about simplifying your life through downsizing and becoming financially fit. One of the best and worst things that ever happened to me was that I had a five year stretch of massive raises in income. During this time, I chose to not live off of my old income, and instead buy a ton of stuff. A year and a half ago, I found myself with debt up to my eyeballs (about $120,000 including my car loans, student loans, and credit card debt), and I decided that enough was enough. I am only a few short months from paying it all … END_OF_DOCUMENT_TOKEN_TO_BE_REPLACED