For example, I could kick myself back in 2004 when Google first went public and sold for $85 a share. This week it closed trading around $596.

But does that mean we should all run out and buy Facebook stock? Even a Goliath-valued company such as that still has its critics when it comes to demonstrating sustainability.

CNN Money recently ran a very interesting article entitled “Will Facebook be the next Yahoo?” where the author Rob Go discusses the challenges that lie ahead for Facebook. His reasons are paraphrased below:

1. Facebook is broad whereas other companies are doing a better job of building targeted, niche communities.

2. Facebook could lose ground to companies that do a better job of harnessing the mobile Internet

3. Facebook doesn’t have any outstanding ad campaigns or notable products outside its main services

4. Can Facebook hold on to talent the way Google does?

Going back to the Google stock, Google has successfully diversified in many ways from the search engine it started out as. “Android” technology is found almost everywhere now. And how about the thousands of free-ware programs they offer? Any of you bloggers use Google Adsense?

No one can deny that Facebook has changed the Internet as we know it over the last decade and connected us with long lost contacts we would have never otherwise ever seen again. But in business, the question is always “so what’s next?”

What do you think? Will the novelty of Facebook wear off? Will it be able to maintain its lead in social networking or will it lose its leadership the way Yahoo or AOL did? Are you going to buy Facebook stock? 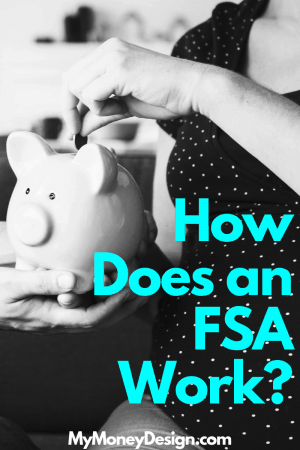