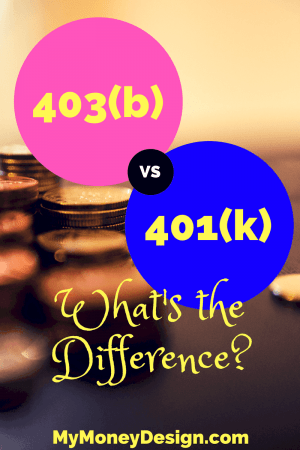 Have you ever wondered about the differences between a 403(b) vs 401(k)? In our house, we have both.  I work as an engineer and have a 401(k).  My wife is a teacher and has a 403(b). Early on when we first got our jobs, I honestly knew nothing about either plan.  We each just simply filled out the forms and really thought nothing of it. A few years later when I started taking more and more of an interest in personal finance, I became more curious about how each one of the plans works. How are they the same?  How are they different? More importantly, as we started crafting our plans to retire in our 40's, it became increasingly important to really understand the fine details behind each one. How can I get my money back? … END_OF_DOCUMENT_TOKEN_TO_BE_REPLACED 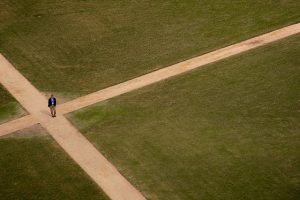 At the beginning of every new year, one of the first things I do with our finances is to take a hard look at our budget and see where we can get the most bang for our buck. At first this usually involves doing the normal thing that most people do - taking a look at our bills and seeing where we can shave some expenses.  But there’s something else I like to do with the extra money in our budget that I feel is just as important as cutting corners on expenses.  I like to take a look at where we can best grow it! There are lots of good options for what to do with extra money if you’ve got it.  You might apply it to some kind of debt you have so that you’ll end up saving a boat-load in interest payments (after all, saving money can … END_OF_DOCUMENT_TOKEN_TO_BE_REPLACED 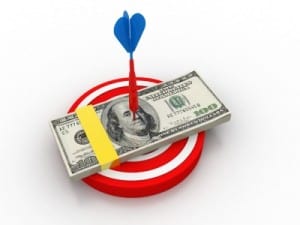 Happy New Year everyone! I hope everyone is safe and having a smooth transition into this new start. It seems this event is always marked with a great deal of optimism because people feel like they have a symbolic marker from which they can wipe the slate clean and start out fresh. It might be eating habits; it might be quitting your bad vices. For me, it always marks a time to re-evaluate our long term financial goals and see if our actions will get us to where we want to be.   … END_OF_DOCUMENT_TOKEN_TO_BE_REPLACED

What a great time of the year to receive the next installment of my “truly” passive income. By luck, it just so happens that my next series of payments from my dividend paying stocks was scheduled to be paid in December. Couldn’t we all use a little extra cash right before Christmas as the bills start rolling in? Over on the left are the results of my third batch of quarterly dividend payments received for Quarter 4 (Q4).   … END_OF_DOCUMENT_TOKEN_TO_BE_REPLACED 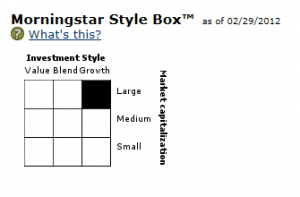 Let me see if I can describe how your employer 401k or 403b retirement plan orientation went: • You all walked into a meeting. • An HR administrator handed you a folder chucked full of loose documents. • You were released with little direction and told to bring the papers back all filled in. Am I close? It’s pretty sad that something so important to our livelihoods later on in life is treated as another routine task. There are many things that should be explained to you when you sign up for your 401k (click here for my complete guide on this topic). But if there’s one thing where people REALLY need help, it’s deciding which mutual funds to pick for their plan. Past returns? Large cap / small cap? Expense ratios? What does all this … END_OF_DOCUMENT_TOKEN_TO_BE_REPLACED

As part of my annual financial checkup, I have updated my “Money Design” for financial freedom. This is my plan to one day automate my income rather than rely solely on employment income. My plan can be summarized by the flow chart below: … END_OF_DOCUMENT_TOKEN_TO_BE_REPLACED 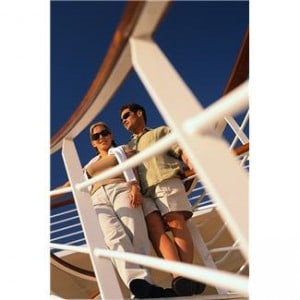 If you’re doing a good job of saving up for retirement and looking at the possibility of meeting your goals sooner than later, one of the next biggest hurdles you’ll have to overcome is how to physically get your money out of your retirement accounts. For most personal accounts such as a 401(k), 403(b), or IRA, you have to wait until age 59-1/2 or get slapped with a hefty 10% penalty fee. There are special exceptions to the 401(k) and 403(b) that may allow you to access your money without penalty by age 55. But even still, what if you are able to retire even sooner than that? Fortunately, this is where a 72(t) comes in. A 72(t) is a little-known tax code within the IRS laws that allows an individual under the age of 59-1/2 to take … END_OF_DOCUMENT_TOKEN_TO_BE_REPLACED