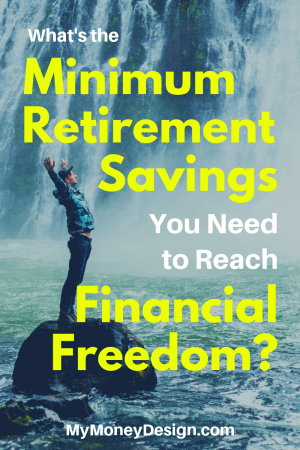 Have you ever thought to yourself: What's the least amount or minimum retirement savings I could get away with? Don't be bashful about asking it.  It's a perfectly valid question to consider; especially when you think how little retirement savings most people actually have. (In case you're wondering, its $107,000 for Americans between the ages of 55 and 64 according to data from the Government Accountability Office (GAO).) While the major media outlets would have you believe that you need somewhere between $2 and $3 million dollars, you might be pleasantly surprised to learn that you could possibly become financially independent and consider leaving full-time employment for a whole lot less. In fact, if there's one thing … END_OF_DOCUMENT_TOKEN_TO_BE_REPLACED 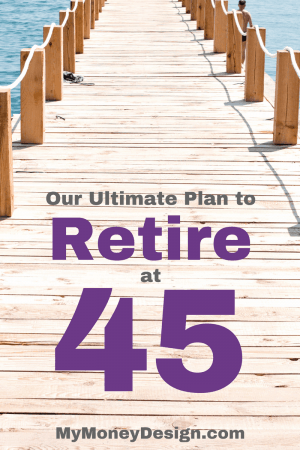 If you have any aspirations to retire early some day, then this is the post you’ve been waiting for. It’s my annual update to our plan for financial freedom. Trust me – you’re not going to find another plan like this anywhere else. For some time now I’ve been saying that my wife and I plan to retire when I turn 45 years old. How do we plan to pull off such an ambitious goal?  That’s what this plan is all about. We put numbers to paper and actually see what our cash flow will look like all throughout the future.  Hence the name of the blog, this is our “money design”. If you have any desire whatsoever to retire at 45 (or any age really), but you’re not really sure how  you're going to do it, then this post is for you!  I'll … END_OF_DOCUMENT_TOKEN_TO_BE_REPLACED 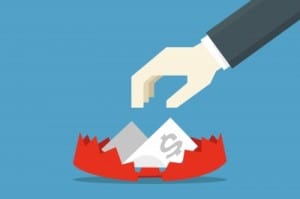 In a lot of ways I think that I’m so much better off for being so active in my own finances and early retirement planning.  All around me I see people who have not taken control of their financial future - and it devastates them. They are stuck working at jobs they hate until well into their golden years.  They have to miss family engagements.  They are under the servitude of others until their health no longer allows them or qualifies them to be. It’s a sad way to go out, and it’s not something that I will ever allow for myself or my family. But despite my best intentions to achieve what others feel is unachievable, Is there a dark side to my obsession with planning for an early retirement? … END_OF_DOCUMENT_TOKEN_TO_BE_REPLACED 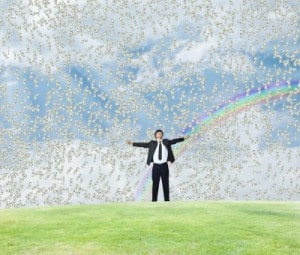 If you don’t think you’ll be able to retire early, then YOU are your own biggest problem.  The fact that millions of Americans out there are only saving 2% of their income and holding 401k balances less than $100,000 is not an average retirement savings target that you should strive for.  That’s just a financial epidemic that you won’t want to have anything to do with.  You can do better!   In this post we’re going to walk through a step-by-step plan for how to become financially independent with the honest hopes that you will be able to copy of my method and decide for yourself what parts of it will work for you.   … END_OF_DOCUMENT_TOKEN_TO_BE_REPLACED 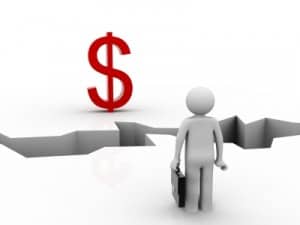 Even before starting My Money Design over two years ago, I was on what seems to be a never ending quest to find the secret to achieving true financial freedom or great key to early retirement planning.  How is it that people my age, perhaps younger or older, are able to quit their jobs if they want and still maintain thriving lifestyles? I’d love to tell you that after all this time that I have all the answers.  That there was some kind of easy solution or magic bullet.  However, I’m still a long ways out and seem to have a lot further to go.  The path to get there has been more of a puzzle than I originally thought.  Each piece containing it’s own unique challenges and scarifies. Here are my observations on the various paths that … END_OF_DOCUMENT_TOKEN_TO_BE_REPLACED